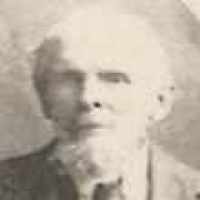 The Life Summary of Morgan

Put your face in a costume from Morgan's homelands.

In March 1864 fifty-four pioneer families from Parowan and surrounding settlements were led by Jens Neilson across the Markagunt Plateau. A fort was built with cabins built around the perimeter, pens …