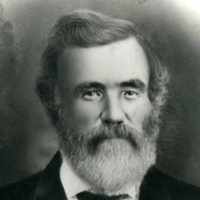 The Life Summary of John Whirk

Put your face in a costume from John Whirk's homelands.

John Whirk Reid, Pioneer of 1864 Compiled by Josephine F. Towers John Whirk Reid was the son of George and Elizabeth Whirk Reid. He was born July 12, 1831, in Wigtown, Scot …