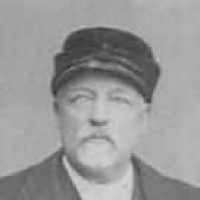 I wish to record a few impressions of my Great Aunt and Uncle, Aunty Deakin and Uncle John Deakin. she was the daughter of William Stone, who was a master painter, born 18 August 1833 in Bristol, E …