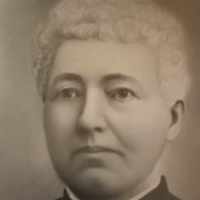 by: Joel Ricks Dec. 22, 1923 Following is the first of a series of articles written by Mr. Joel Ricks for publication in The Journal, relative to scenes and incidents in the early history of this …