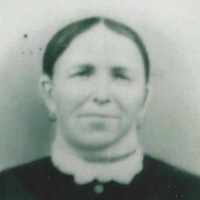 This story was written by Viona Gertrude Wood Shellinger, daughter of Joseph Hirst Wood. Our father, Joseph Hirst Wood, was born in Wellsville, Cache County, Utah on the 2nd of May 1876. He was the …