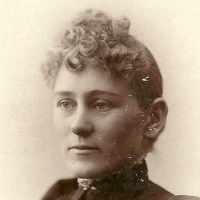 The Life Summary of Elizabeth Angelina

Put your face in a costume from Elizabeth Angelina's homelands.

Robert Hodgson Skelton and Elizabeth (Eliza) Angeline Gollaher Sketon At the age of twenty years, Robert Skelton the only member of his family to be converted to “Mormonism”, the Restored Gospel of …