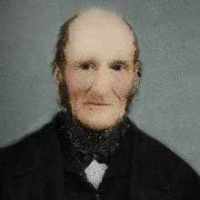 James Muir James Muir was born in Scotland and joined The Church of Jesus Christ of Latter-day Saint Church (LDS) on May 10, 1844. He, his wife Mary Murray Reid Muir and their daughter Isabella i …