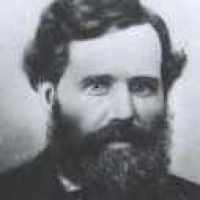 These life stories were complied by Carl Frank Lawson from Joseph Lawson's Diaries, Prominent Men of Utah, Obituaries, Pioneer Women of Faith and Fortitude, and other documents. Joseph Lawson was b …