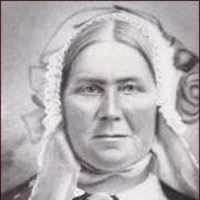 Chapter 1 Edward Wheeler 1804-1862 and Ann Wood 1801-1877* By Norman Eatough and Wesley Burr *(This history is chapter 1 in book titled Wheeler Pioneers: A History of the Edward and Ann Wheeler Famil …