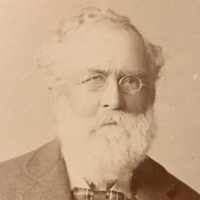 The Life Summary of Nehemiah Wood

Put your face in a costume from Nehemiah Wood's homelands.

BEIRDNEAU GENEALOGY BY LOUISA BEIRDNEAU COLE My great grandfather Beirdneau, who was of French descent, came from Canada sometime the latter part of the eighteenth century and settled in Vermont. He …