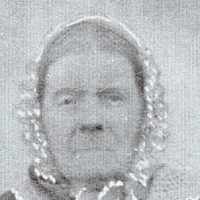 Mary Ann Presdee was born in Worcestershire, England, December 4th, 1773. She emigrated to Nauvoo in 1841 in her 68th year. Mary married William Phillips on 3 December 1793. Thirteen children were …