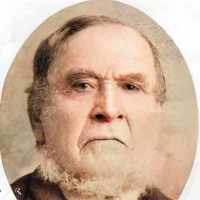 The Life Summary of Paul Ernst

Put your face in a costume from Paul Ernst's homelands.

Koefoed/Kofod/Kofoed Kofoed A coat of Kofoed B coat arms of arms This might seem very disappointing, but this Internet family-tree system is not about the Koefoed-family. The reason for this, i …