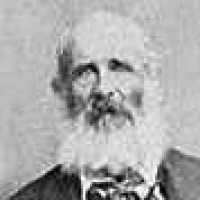 The Life Summary of John Smith

Put your face in a costume from John Smith's homelands.

John Smith Walker was born on the 10th day of April, 1834 in the Iron District of Low Moor near Bradford, Yorkshire, England. The oldest son of Joseph Walker and Betty Smith Walker. After 82 years o …