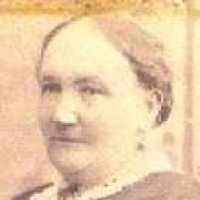 (recently found hand written notes, will scan originals and attach. It appears this history was written by a grandchild of Isaac Blair and Ruth Suddery) William Blair - son of Isaac Blair (born 17 …