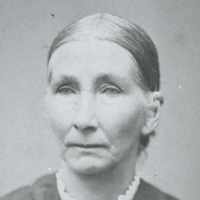 The Life Summary of Arriminta

Put your face in a costume from Arriminta's homelands.

In the Name of God, Amen. I John Howard of Madison County and State of Illinois being sick and weak in body but of sound mind memory and understanding praised be God for it and considering the certai …