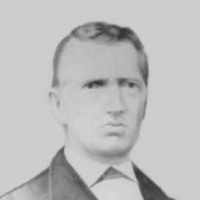 Benjamin Green was born in Sutton near Ashfield, Nottingham, England, on July 24, 1814. He was the second child and eldest son of William Green and Mary England, He had an older sister Maary and thr …