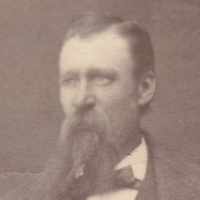 The Life Summary of John Josiah

Put your face in a costume from John Josiah's homelands.

A History of HJT after Joining the Church

A History of Henry James Talbot after Joining the Church (Taken from a history by Bertha Talbot written December 13, 1969) In 1857 they had the gospel brought to him by a neighbor, a farmer named Ta …