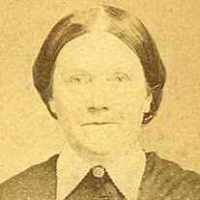 Altered form of French Durfé: habitational name, with fused preposition d(e) ‘from’, for someone from Urfé in Loire. The surname Durfé is virtually non-existing in France.History: The name was brought to England by Huguenot refugees in the 16th century. Thomas Durfee, the ancestor of the Durfee family in America, was born in 1643 and came to Providence, RI, in 1660.

Sons of the Utah Pioneers