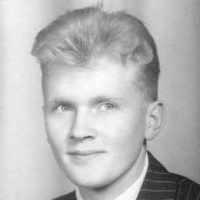 The Life of Joseph Edward

Put your face in a costume from Joseph Edward's homelands.

1 English and French: metonymic occupational name for a gardener, in particular someone with a herb garden, from Middle English plant (Old English plante), Old French plante ‘herb’, ‘shrub’, ‘young tree’. In English it may also be a nickname for a tender or delicate individual, from the same word in a transferred sense.2 French: topographic name for a planted area, in particular one planted with herbs or vines. Compare Plantier .3 Jewish (eastern Ashkenazic): unexplained.