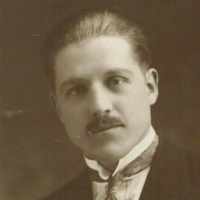 The Life Summary of Merrill Daniel

Put your face in a costume from Merrill Daniel's homelands.

English: patronymic from the personal name Classe, a short form of Nicholas. The name may have been imported to England in the Middle Ages by Flemish weavers. In North America, this surname has probably absorbed some cases of Dutch Claassen and its variants.