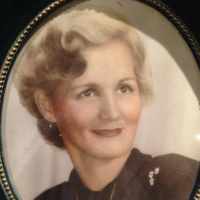 The Life of Ana Maria

Put your face in a costume from Ana Maria's homelands.

The U.S. began a period of occupation. Lasting eight years, the occupation attempts to resolve the financial crisis and reclaim debts.
1916 · The First woman elected into the US Congress

Spanish: topographic name from the plural of moral ‘mulberry tree’.

Ana was born in La Romana, Dominican Republic, on October 30, 1913 to Rosalia Hernandez and Felix Morales both from Puerto Rico. They had moved to La Romana to work. At 20 days old she travels to An …