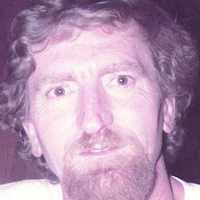 The Life Summary of Stanton Mark

Put your face in a costume from Stanton Mark's homelands.

On September 23, 1945, the Idaho Falls Idaho Temple was dedicated by George Albert Smith, making it the first temple of the Church of Jesus Christ of Latter-day Saints in Idaho.

English:variant of the Lancashire surname Haydock , a habitational name from a place so called near Liverpool, which is probably named from Welsh heiddog ‘characterized by barley’.from the Middle English personal name Addoc, a pet form of Old English Æddi (itself perhaps derived from one of the names in ēad ‘wealth, prosperity’), with prosthetic H-.