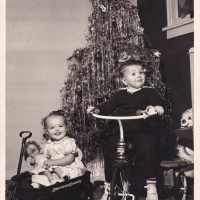 Put your face in a costume from Brent Ray's homelands.

President John F. Kennedy is assassinated in Dallas, Texas.
(1997: 13879;2007: 29696; 2010: 45925)Scottish: Anglicized form of Gaelic Mac Maoláin, a patronymic from the byname Maolán, a diminutive of maol ‘bald, tonsured’. In Scotland the usual form is Macmillan . Compare the Irish Anglicized form McMullan and Mullen 1.History: This is the name of a Scottish clan traditionally associated with lands in Knapdale, Argyll. Tradition has it that they are descended from a married priest or tonsured lay abbot called Gille Chriosd (‘servant of Christ’), who lived in the 12th century.