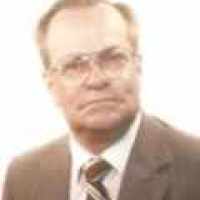 The Life of Sharon Young

Put your face in a costume from Sharon Young's homelands.

The first airline out of Logan was Western Airlines which helped connect Logan to the Western United States. It was used as the headquarters for Transwestern Airlines in 1976 and was given to the city to run in 1992. It is the Focus city for Gem Air, Ameriflight, UPS, FedEx, and other privately-owned fights.
1955 · The Civil Rights Movement Begins