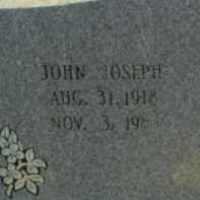 The 19th Amendment, which allowed women the right to vote, was passed and became federal law on August 26, 1920. Georgia law prevented women from voting until 1922. The amendment wasn’t officially ratified until 1970.
1937 · The Neutrality Act

Italian: of uncertain origin.1. Perhaps from a pet form of an unidentified personal name ending in -falo. 2. Alternatively, it may be from Falletti, an outlying district of Sagliano Micca in Piedmont.