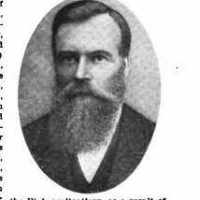 LIFE OF PETER ANDERSON Peter Anderson was born in Morterud, Vestretoten, Norway. This place is near Bergen. He was born on the 25th of June 1836 and christened on the 7th of August 1836. In Norway, …