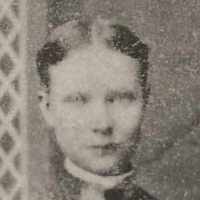 Scottish: variant of Forsythe .History: The statesman John Forsyth (1780–1841) was born at Fredericksburg, VA, a descendant of James Forsyth, who came to VA from Scotland in 1680. John was in public service for 30 years as representative, US senator, governor of Georgia, minister to Spain, and secretary of state.