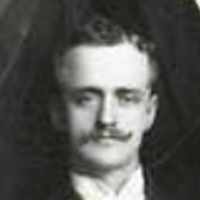 English (Lancashire): from Middle English scale, sc(h)ole ‘hut, shed’ (Old Norse skáli) + croft ‘small enclosed field’. The surname may be topographic, for someone who lived at a field containing a hut, or habitational, from a place so named, such as Scowcroft in Oldham (Lancashire) and Scholecroft in Morley (Yorkshire). Compare Schofield .