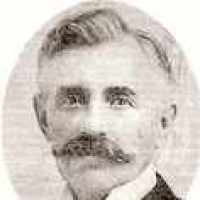 The Life Summary of Christian Nielsen

Put your face in a costume from Christian Nielsen's homelands.

A History of Alva Garff Wilson written by herself. The following stories were found in a small notebook. They were hand written by my grandmother. Many of the stories started out the same way, …