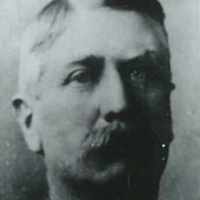 The Life Summary of Sanford Colson

Put your face in a costume from Sanford Colson's homelands.

Porterville Feb. 12, 1885 I send you an account of a narrow escape of four men from death by a snow slide in Mill Creek Canyon, Morgan County, Utah, February 11th, 1885 as narrated by two of the par …