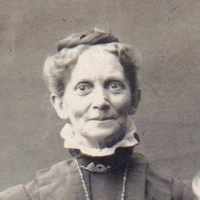 The Life Summary of Hattie Jane

Put your face in a costume from Hattie Jane's homelands.

HATTIE JANE TAYLOR HIGGINSON compiled by her granddaughter Hattie Jane Johnson The facts here in were taken from histories written by grandmother and made available to me by her daughter Louisa, by …