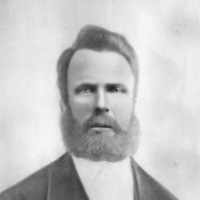 Walter Norris was born 17 February 1846 in Deanshanger, Northamptonshire, England to William and Caroline Tirrell Norris.  He was christened 12 April 1846 at Passenham with Deanshanger, Nort …