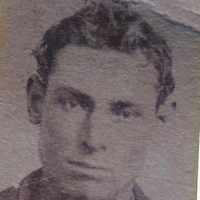 The Life Summary of Ute Warren

Put your face in a costume from Ute Warren's homelands.

Ute's pocket book pages show that Bishop Ute Perkins was to look after the wives and families of Levi Hancock, Daniel Tyler, and Nelson McCarty. Levi's wife was Clarissa Reed Hancock, who, with six …