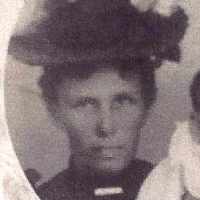 Chester Loveland Company 1868 http://history.lds.org/overlandtravels/companyDetail?companyId=189 About 400 individuals and 40 wagons were in the company when it began its journey from the outfitting …