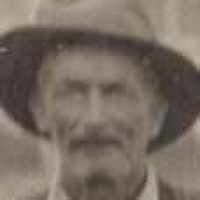 The Life Summary of Larkin Toliver

Put your face in a costume from Larkin Toliver's homelands.

English and Scottish: variant of Water 1 and 2, with genitival or post-medieval excrescent -s.Irish: when not the English surname, this is an Anglicized form of various Gaelic names taken to be derived from uisce ‘water’ (see for example Haskin , Hiskey ).History: James Waters came from London, England, to Salem, MA, in 1630. Lawrence Waters came to Charlestown, MA, from Lancaster, England, in 1675.