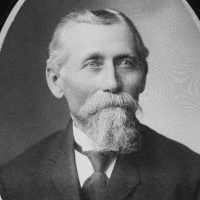 The Life Summary of Christian Hansen

Put your face in a costume from Christian Hansen's homelands.

DeFonda Virtue Dowdle (9 years old) is the young girl sitting in the front row, second from our right. Her head looks big for her body and her white stockings are showing. She loved to show this pictu …