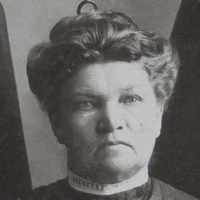 William Park Bramwell William was born 21 March 1890 in Plain City Utah to George and Isabella. He was their sixth child and fifth son. He evidently was always referred to as William and not Bill. …