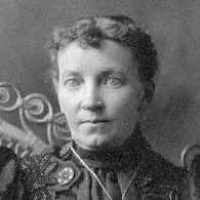 Printed in 1973 by Moulton Research Foundation, in connection with History of Thomas Moulton & Sarah Denton. Two years after the elders had taught the Gospel of Jesus Christ to Thomas Moulton and h …