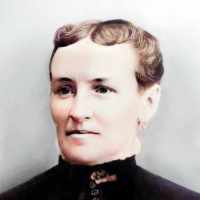 Martha Turner Needham rarely felt strong enough to meet with the women of the Logan 1st Ward Relief Society. It had been a decade since her husband, John Needham, the Patriarch, passed away in the su …