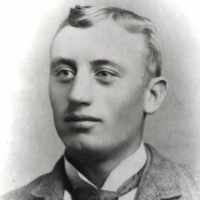 The Life Summary of Thomas Samuel

Put your face in a costume from Thomas Samuel's homelands.

devotional.byuh.edu Vai Sikahema For the Deseret News Aloha! The first Mormon missionaries who came to Tonga were Elders Brigham Smoot and Alva J. Butler, who arrived in Nuku'alofa on July 15, 1891 …