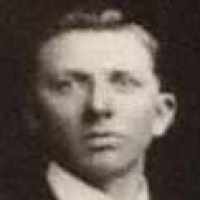 The Life Summary of Niels James

Put your face in a costume from Niels James's homelands.

18 May 1958 Lethbridge, 1009 20th Street South Dear Friends of Barnwell, I am very sorry I can't be with you today. As I am in the Hospital with a struggle to get my health, which is so necessary t …