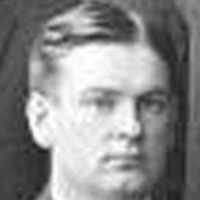 The Life Summary of Orval Webster

Put your face in a costume from Orval Webster's homelands.

My grandfather was a banker at Zions First National Bank in Salt Lake City, Utah. He loved to play golf. He and my grandma had a very beautiful home in the Federal Heights area in Salt Lake City. He w …