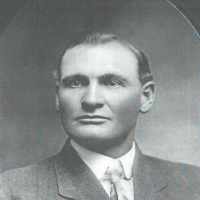 The Life Summary of Race Alphalus

Put your face in a costume from Race Alphalus's homelands.

In 1870, the Baron Woolen Mills is founded as a part of the Brigham City's manufacturing and mercantile association. The mill produced high quality blankets and sweaters from wool from the local sheep.

THE STORY OF RAIS A. JOHNSON I was born 4 October 1865 in Brigham City, Box Elder,Utah to Jarvis Johnson and Sarah Jane Angell. Mother had 3 children older than I by a previous marriage to Ben …