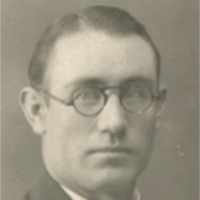 The Life Summary of Clarence Jacob

Put your face in a costume from Clarence Jacob's homelands.

Interview with Clarence Jacob Albrecht Transcribed by Nicholas D. Wells, Feb 2010 and August 2011 Italics indicate statements by the interviewer, who is not named. This tape recording is being made a …