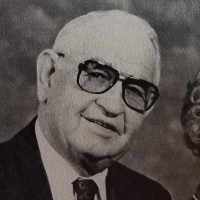 The Life Summary of Sylvan Oleen

Put your face in a costume from Sylvan Oleen's homelands.

Americanized form (and a rare Swedish variant) of Swedish Josefsson or Josephsson: patronymic from the personal name Josef, Joseph . In Sweden the surname Josephson is mainly of Jewish origin (see 3 below).Americanized form of Norwegian and Danish Josefsen and Josephsen , cognates of 1.Jewish (Ashkenazic): patronymic from the personal name Joseph with the German element -sohn ‘son’.