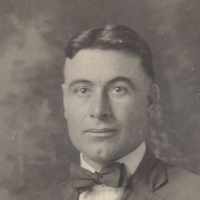 Martin Blau was born 24 May, 1863 to Johann Wilhelm Blau and Christina Rosina Herbster in Graben, Baden, Germany. About 1875, Martin and his brother Henry stowed away, while their other brothers, Karl …