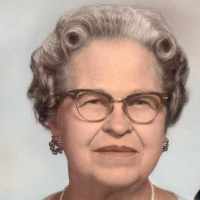 The Life Summary of Hazel Marie

Put your face in a costume from Hazel Marie's homelands.

I have many memories of Grandma Funk (Hazel Jensen). She used to love to recite Mother Goose nursery rhymes and she also loved Shakespeare. She had a nail on her big toe that had somehow rolled and sh …