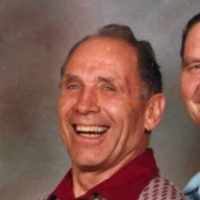 The Life Summary of Howard William

Put your face in a costume from Howard William's homelands.

He was a super sweet man who donated a lot of money to education funds such as BYU. I remember his cute smile and his genuine care he showed for each of us. I also remember how much my grandma loved h …