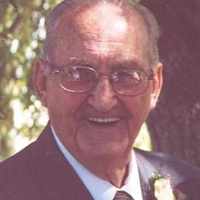 The Life Summary of Royal Eleazer

Put your face in a costume from Royal Eleazer's homelands.

English: probably a variant of Acey .History: A certain Joseph Asay is recorded in Salem County, NJ, in 1755.