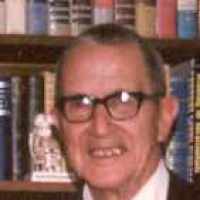 The Life Summary of Carl Glen

Put your face in a costume from Carl Glen's homelands.

When I was young, Grandpa encouraged me to get strong. He knew I was weaker because of my early childhood illness. He would pay me a dime for every pushup I could do. I don't remember actually coll …